Splinter, the rat mutation of ninja master, Hamato Yoshi, is the Turtles' "shidoshi" (teacher of the warrior ways of enlightenment). As a man - and still as a sewer rat - Splinter has a special fondness for the arts, especially martial arts. He also digs the underground, since his rat-like abilities make him quite a burrower.

This mystical rat uses his cunning as well as his bow and sword cane to thwart the evil Foot clan. Splinter trained the Turtles to fight for truth, justice, and an equal portion of food. 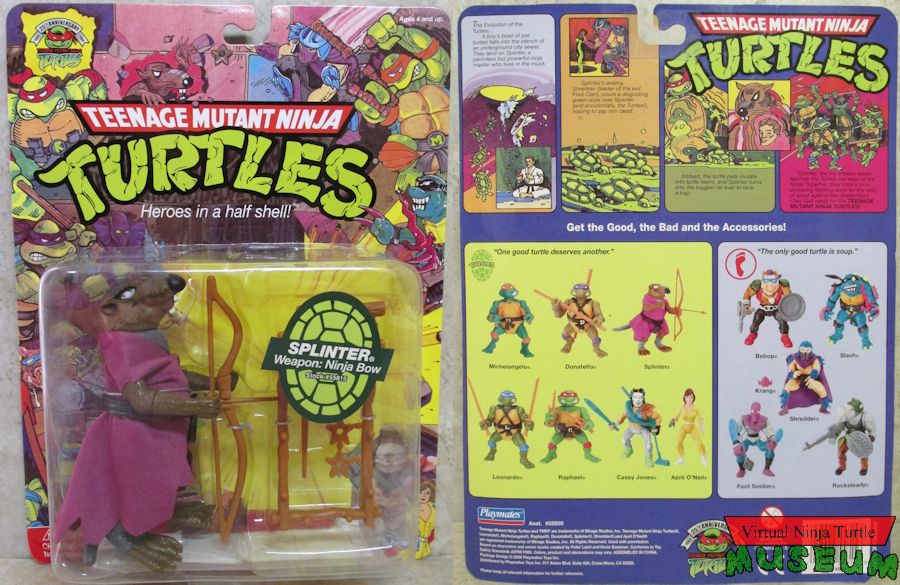 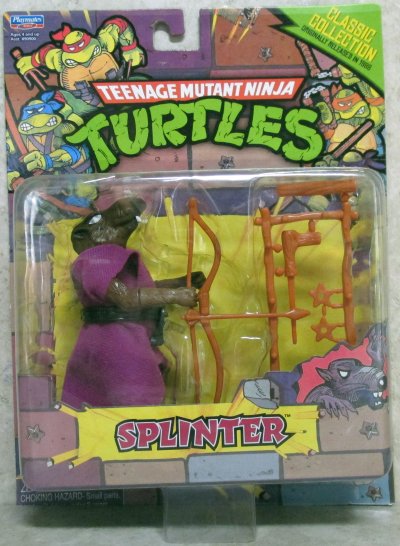 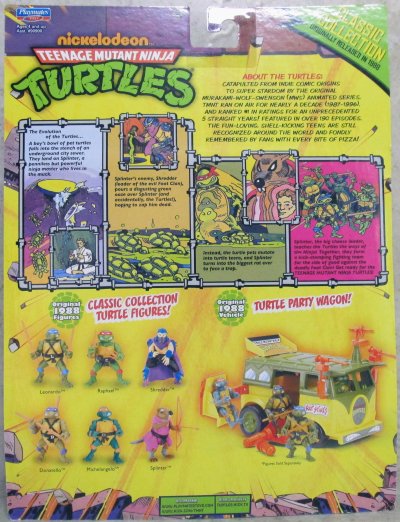 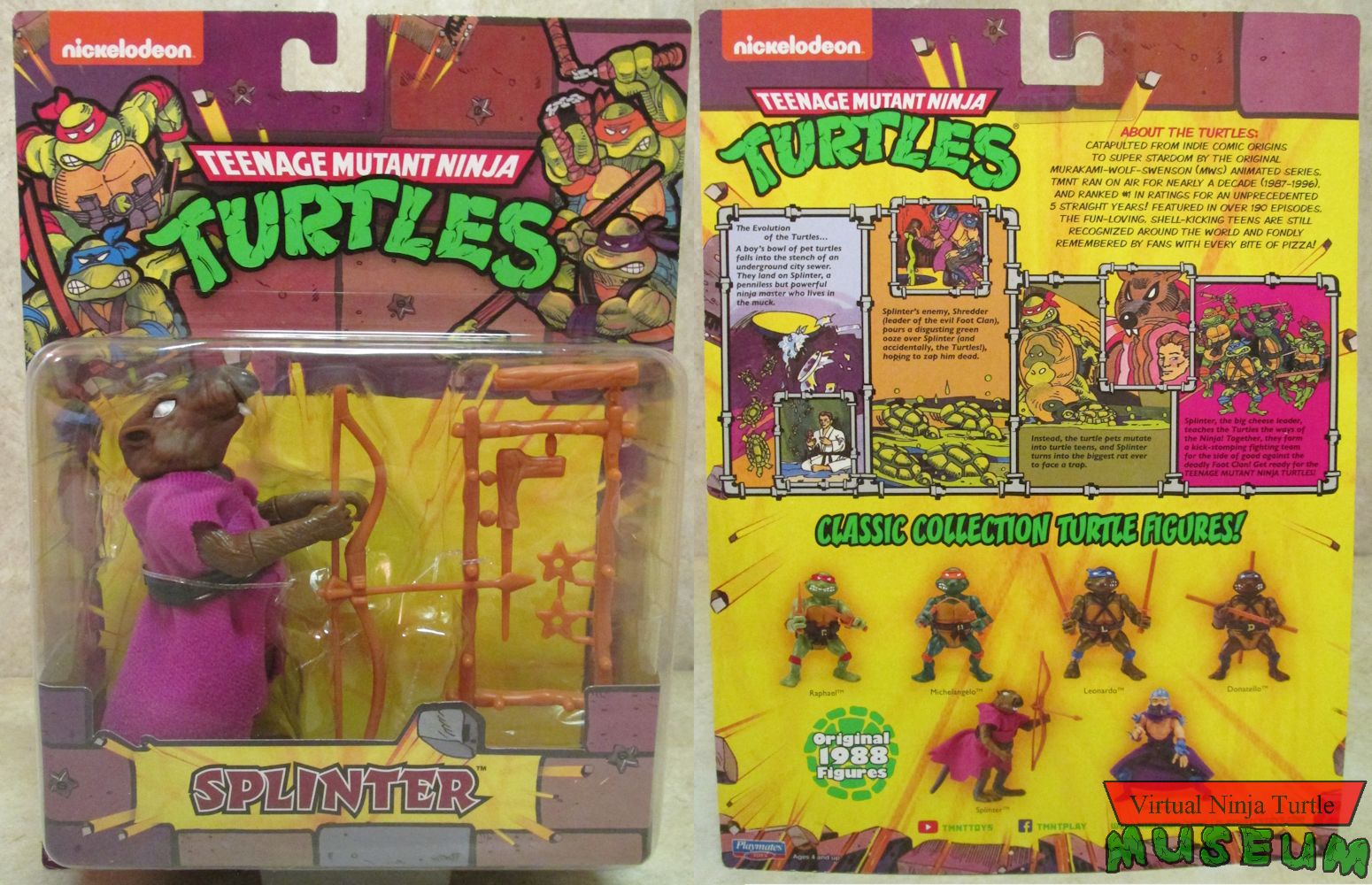 Back to the figure archive